Cloud platforms and technologies allow developers and software engineers to build and deploy systems, applications, and services that can be accessed from anywhere across the globe and ones that can scale easily to handle more or less traffic cost-effectively without the owners having to incur heavy costs on additional infrastructure. Yet still, developers have to choose the right platforms and stack of tools to design, build and deploy applications. The right stack will save them the hassle of writing code from scratch to have them focus on developing their application or application features.

The kind of platform you choose to deploy your applications or services on, whether IaaS (Infrastructure as a service) or PaaS (Platform as a service), will determine how your workflows will run. Developers specifically use PaaS platforms for building and deploying applications because PaaS offers a higher level of abstraction compared to IaaS. Because everything is shifting to the cloud for the convenience it offers, AWS Developer Associate Certification for developers hoping to make it in this field is a must right from entry-level roles. 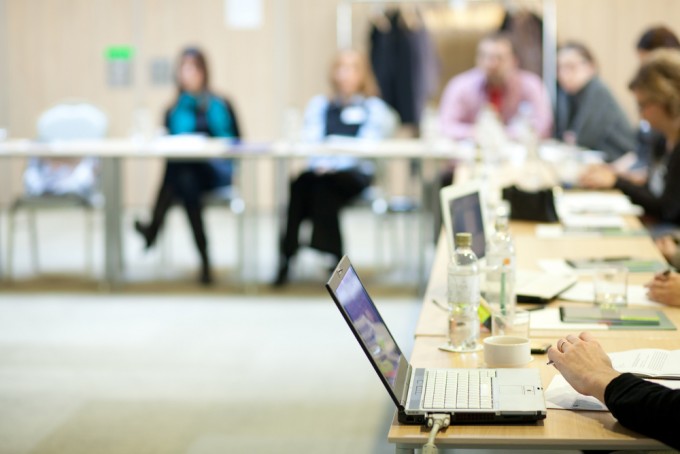 Cloud platforms are different in many ways including their offerings, capacity, and performance. Cloud Foundry and Kubernetes are two PaaS and container orchestration options respectively that developers have used widely across the globe to deploy and run applications and services on the cloud. They share similarities such as containerization, authentication, and name-spacing. Yet, they are distinct in their application delivery approach.

Cloud Foundry is an open-source platform as a service (PaaS) first developed by VMware and is used for building, deploying, running, and scaling applications and services on the cloud. Cloud Foundry features a self-service application execution engine, application deployment and lifecycle management automation engine, as well as a scriptable command-line interface (CLI), and is integrable with a range of deployment tools. It also supports several programming languages including Java, Ruby, Python, PHP, NODE.js, .NET CORE, and more. Its open architecture lets developers integrate their preferred development frameworks. Developers can also integrate their preferred cloud infrastructure whether third-party like AWS and GCP or Cloud Foundry supported platforms like IBM Bluemix Cloud Foundry, SAP Cloud Foundry, Swisscom Application cloud. This makes it a highly customizable platform and a top preference for developers since they do not have to get involved with managing the underlying infrastructure.

With a range of cloud platforms, frameworks, languages supported, and application services, Cloud Foundry makes it easier and faster for developers to deliver applications as they do not have to go into writing code or configuring infrastructure.

Application instances deployed on Cloud Foundry run on isolated environments with all the dependencies that they require to run in what is known as a Garden container.

Kubernetes is an open-source container and services orchestration platform that is used to manage the lifecycle of containerized applications across environments. It is easily extensible, supports both declarative configuration and automation, and allows several containers to run in parallel in a cluster to enable load balancing ultimately accelerating application development and simplifying operations. Unlike Cloud Foundry, Kubernetes is a Docker container management rather than an application management system. Kubernetes schedules nodes within a cluster.

Kubernetes architecture is made up of the following components:

Both Cloud Foundry and Kubernetes are Paas platforms for deploying cloud-native applications and services. While they may be adopted for similar functions, they differ from each other in several ways.

Choosing between Cloud Foundry or Kubernetes

Containerization is no doubt a revolutionary technology that has made it fast and easy to deploy code and all its dependencies to run across different environments. Containers are a good way to deploy and run applications.

While Kubernetes has more or less the same features as Cloud Foundry, the latter offers a higher-level abstraction for deploying cloud-native applications. Cloud Foundry is used to build, deploy, and scale containers, capabilities that Kubernetes possesses. However, it also connects the containers to the network and routing. This way, the developer can concentrate on building and deploying application code. Finally and most importantly, Cloud Foundry is designed to run thousands of applications for tenants in very large centralized environments through automation and isolation of tenants.

Kubernetes on the other hand offers developers a resilient distributed framework that automatically scales clusters and applications and takes care of failovers. It is a great option for workloads that run across multiple cloud environments and can easily scale from one environment to another. This makes it a good option for developers who require the flexibility of deploying applications on multiple cloud infrastructures.

Working on AWS Solutions for enterprises and a learner for life. Passionate about Cloud, Big Data, and IoT.