Cyber-attacks on businesses have become common place. In fact, it’s estimated that a cyber-attack occurs every 39 seconds. Who are the targets of these attacks? You might think that it’s large corporations and, in a way, you’d be correct. Cybercriminals are smart, though, and know that large corporations invest millions of dollars in cybersecurity for their information technology systems. A “frontal assault” isn’t likely to work but gaining access through a “back door” provided by a vendor or supplier will. 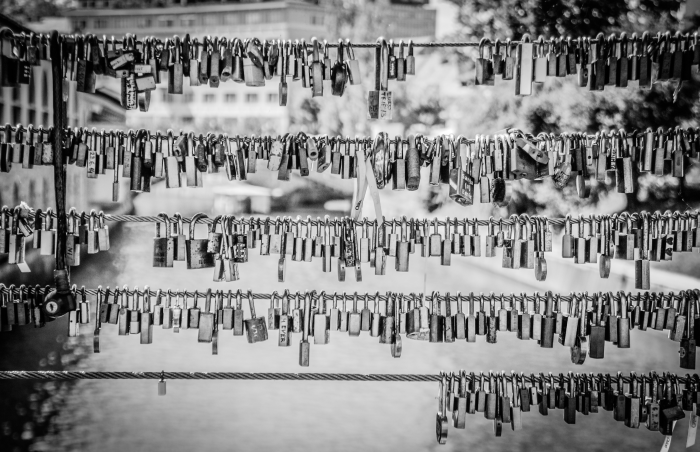 Polling from Insureon and Manta finds that only 16 percent of small business owners think they are susceptible to a cyberattack. Yet, 61 percent of attacks occur at smaller businesses. So what can small to mid-sized businesses do to improve their cybersecurity?

Here are some best practices to consider. The first step in solving a problem is to first admit there is one. As stated above, most small to mid-sized businesses do not believe they are a target for cyberthieves. Consider the following well-known case study.

In late 2013, the Target corporation reported the credit card information of 40 million customers had been stolen by hackers. Cyberthieves had gotten access to Point Of Service (POS) credit card readers in their stores. So, when a customer swiped their cards on a purchase, the hackers stole the information. Target only learned about the breach when they were contacted by the US Department of Justice. The company had missed their own internal warning of the breach. In January 2019, Target upped the number of compromised cards to 70 million, creating a huge public relations nightmare for themselves.

How could this happen? The hackers did their homework.

The malware was designed to steal passwords. That email was opened by a Target vendor and the malware was released into their computer system. The vendor did have anti-virus/anti-malware software in place; however, it was the free version which only ran when someone thought to scan the network and it wasn’t licensed for corporate use. The hackers got the passwords necessary to access Target’s network through a vendor portal. Armed with the knowledge gleaned from their search, they were able to attack Target’s POS system and steal the credit card information of 70,000 customers.

If your company is a vendor or supplier to a larger firm, then you’re a target. That takes us to the second step in this process.

The most common form of cyberattacks is the “phishing” email which employs elements of social engineering. Social engineering is the use of deception that counts on the trust of the person being attacked in order to succeed. Let’s say you receive an email from your boss with an attachment that instructs you to open the attachment. You do as you’re instructed because the email is from your boss. When you click on the attachment, nothing happens. So, you click on it again with the same result. While it may seem to you that nothing has happened, in fact you’ve introduced a virus into the computer network. Yes, it’s that simple.

Here’s something else to consider. 60% of cyber-attacks that occurred in 2016 came from within companies. Of those 60% of attacks, three-quarters were intentional. This means that unhappy employees are striking back at their employers through the computer network. There are steps you can take to reduce this threat:

Employees can be your front-line of defence in the war against cyber thieves. This is not a problem for your IT staff alone. Everyone in your company has to take responsibility for cybersecurity because everyone with an email address is a target.

Bring your Human Resources policies in line to recognize and deal with this threat. Termination should be considered for those employees who repeatedly ignore your cybersecurity policies.

Business continuity planning is about making certain your business can survive and recover quickly from a disruptive event. Recent experiences in Atlanta and Baltimore where municipal Government was shut down because of ransomware should be on every business person’s mind. As of early July 2019, Baltimore still has yet to fully recover from the attack.

Here are questions you need to ask:

It’s imperative that you invest in business continuity planning. Cyber-attacks will increase as a threat, and you must be prepared to face this threat head on. Taking these steps will allow you to do so, address your employees and vendors’ cyber Vulnerabilities, and protect your organization and its customers.