Over the past few years, VPNs have become increasingly widely used by the general public. Initially, they were used exclusively by the tech-savvy and privacy obsessed, but as the dangers of our data being used and sold has hit headlines across the world, more and more folks have turned to VPNs to protect their browsing data. VPNs first appeared in the 1990s, but it wasn’t until the 2010s that commercial VPNs started gaining traction for everyday users. Today, nearly a third of internet users use a VPN with the expectation of the numbers to rise.

A VPN (Virtual Private Network) hides your IP address by directing it through a remote server, hosted by the VPN provider. Therefore that host becomes the source of your data and allows you to surf the web anonymously, without your Internet Service Provider (ISP) or other third parties seeing which websites you visit or what data you send and receive whilst online. It jumbles up your data and makes it useless to anyone that might get their hands on it. 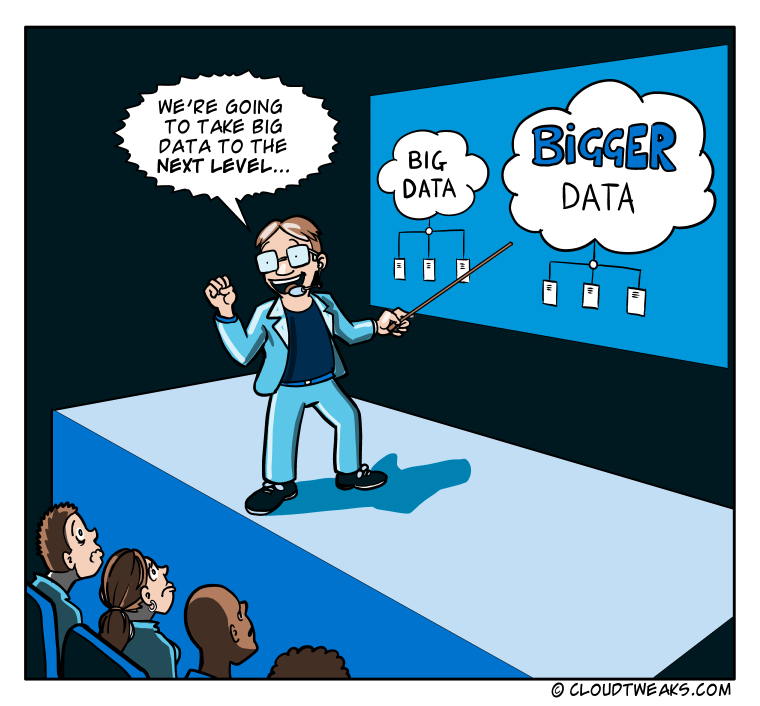 Growth Of The VPN Industry

By 2020 the VPN industry was worth more than $30 billion and is predicted to grow annually by 15% for the foreseeable future. The market is set to be an estimated $75 billion by 2027 as internet services grow and connectivity is expanded to the farthest corners of the globe. Projects like Elon Musk’s Starlink will only accelerate that trend as every corner of the globe is given access to high speed internet.

After Trump’s election VPN providers saw a growth of 25-40% in downloads within the first week, with providers like NordVPN seeing a stunning 70% growth in subscriptions as citizens feared for the privacy of their internet connection after Trump’s open opposition to Net Neutrality.

Corporate Use Of VPNs

It’s key to realize that it isn’t just consumers using VPNs in today’s world, it’s businesses too. As cloud software becomes more widely used and the number of people working remotely continues to grow, businesses have turned to VPN providers to give them security and privacy. As well as selling VPN services to individual consumers, programs like NordLayer now offer specific, business-targeted packages. For example, NordLayer enables employees to access corporate networks from anywhere on the planet (with an internet connection) with ease and peace of mind.

Network security is absolutely essential to business, but you may be asking yourself, what is the difference between a VPN for an individual and for a business. A corporate VPN creates a secured tunnel (encrypted end-to-end) between a firm’s resources and the employees accessing them. So only employees connected to the VPN servers have the ability to access company resources that are stored on the network. It means that businesses will have no concerns about unwanted access or visibility of their network — allowing for complete protection and anonymity of all traffic.

Hotspots and unsecured networks have long given hackers and cyber-criminals an easy backdoor through which they can easily steal data, spread malware, or simply cause havoc and the exponential growth of remote work is likely to increase the use of VPNs. Covid has only accelerated the move to remote work, driving the need for VPNs to safely access corporate networks and cloud services. Businesses need to be sure that, with so many out-of-office employees, there is a safe and secure way to allow employees to access their network and file.

One of the most positive aspects of the pandemic has been the proof that many of us are capable of working from home and the technology exists and is widely enough available that millions of us can work from home with no alteration to our productivity. VPNs solve the other major concern that companies had about this practice; security. With both of these concerns assuaged, it’s unlikely that workers will be rushing back to the office.

Big tech Giants like Amazon, Facebook, Hubspot, Dropbox and more are already declaring that they will continue remote working indefinitely. It makes sense; why would a company choose to have an office in which they had to pay rent overheads etc when people are just as happy to work from home? According to Forbes, by 2025, an estimated 70% of the workforce will be working remotely at least five days a month. So the demand for products like NordLayer are unlikely to see a post-pandemic decline.

Bring Your Own Device (BYOD) policies have exacerbated security problems, as companies try to cut costs by encouraging employees to use their own laptops or mobiles rather than issue company devices; in an attempt to both improve efficiency and reduce cost. VPNs and similar programs allow employees to work remotely without companies needing to live in fear of cyber attacks or worry about the level of security of the connection being used.

VPNs are not just used for the privacy or security concerns of individuals. They have been used more and more by remote employees to access corporate intranets while traveling or working from home. The expansion of internet to previously isolated parts of the world will be accompanied by an upsurge in the use of mobile and wireless devices, and the IoT market continues to grow and our devices become capable of more and more. With mobile devices being used to access work services, privacy concerns have arisen, proliferating mobile security products and VPNs on phones and other devices. These concerns are now being addressed at a device and a business level, allowing for the remote world to function as safely and securely as a local private network.

It seems VPNs have become and will continue to be one of the most favored tools to protect their data and browsing history, as well as allowing corporations to ensure remote workers can safely access services and cloud programs.

Josh Hamilton ​is an aspiring journalist and writer who has written for a number of publications​ involving Cloud computing, Fintech and Legaltech​. ​Josh has a Bachelor’s Degree in Political Law​ from ​Queen’s University in Belfast​​. Studies included, Politics of Sustainable Development, European Law, Modern Political Theory and Law of Ethics​.